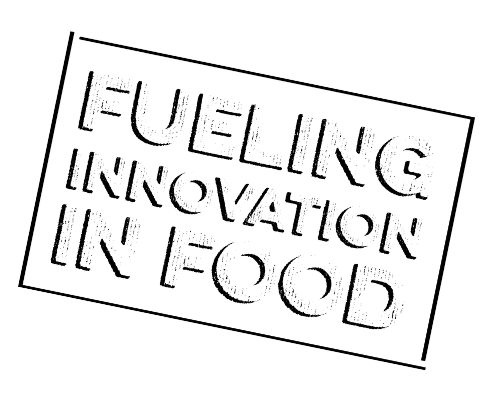 Innovation a key ingredient to success for Cambridge firm 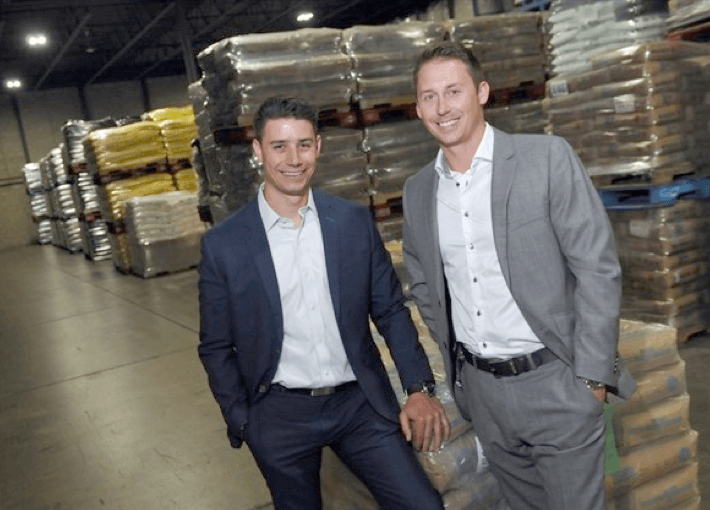 CAMBRIDGE — By 2050, the United Nations estimates the world will be home to 9.8 billion people, about 2.2 billion more than today.

It’s a prediction that raises serious questions about looming food shortages. Food production would need to rise by more than 70 per cent worldwide over today’s output to match that kind of population growth, the UN has said.

It’s against this backdrop that a company like Blendtek Fine Ingredients, based in Cambridge, has emerged.

“There’s a lot of publicity around new technologies,” says vice-president Rob Bianchin. “There’s not a lot of focus on new technologies from a food standpoint, and that’s really where we need to be focusing.

“We need to somehow produce more food and more nourishing products for people without any more land to do so.”

Blendtek deals in ingredients, primarily for the food industry, sourcing raw materials from around the world and blending combinations of others for its customers to use in producing consumable goods.

The company’s product lists includes common items such as citric acid and sodium chloride, cinnamon and cocoa butter. But there are also ingredients that may not be as well-known or widely-used here, like chia seeds, monk fruit sugar, and agave syrup.

“There are secrets everywhere, in every corner of the world,” Bianchin says.

“There are a lot of products that have been used throughout the world for hundreds of years, and might never have been used in North America,” adds Blendtek president Steve Zinger.

The food industry can address future challenges in part by thinking outside the box, and adopting ingredients that may not have been considered, they say.

There are plant or insect-based proteins, such as cricket protein, that are much more sustainable, Bianchin says. The leaf from the moringa tree, native to the Himalayas, is twice as nutritious as kale, he says.

“(Manufacturers) have been traditionally sticking with the regular ingredients that we all know, not really venturing off into new and innovative ingredients to create more high-quality, functional foods,” Bianchin says. “Blendtek’s purpose is really to be that conduit for innovation.”

The company does supply other markets as well, such as pharmaceuticals and personal care, in part because many of its food ingredients are used by other sectors. But Blendtek’s focus is on food.

Blendtek was created in 2014 when the ingredient distribution division of Cambridge-based Kissner Milling Co. (which specializes in salts and ice melters) was acquired by former Kissner owner Bill Zinger, Steve (his son), and Bianchin. Steve Zinger and Bianchin manage day-to-day operations.

Steve’s time with Kissner dates back to his teenage years, and he’s always been interested in the ingredient side of the business. “I saw a lot of opportunities in the market,” he says.

He approached longtime friend Bianchin — who had been working in the tech sector in the United States — to join him at Blendtek.

Today, the company has 30 employees, and Zinger says that number will rise.

“There’s a lot of good talent here, especially with the boom in the tech world,” he says. “We’re going through that growth stage and we want to ensure that we have the backing behind to support our growth.”

An extensive renovation is planned at Blendtek’s headquarters on Cherry Blossom Road that will open up the space and add more natural light, along with features such as a full test kitchen.

“We’re very much focused on research and development,” Zinger notes.

“Blendtek is really the company that’s ahead of the next trend,” Bianchin says. “There are companies out there that are innovative that aren’t in technology, they’re in food. We’re trying to solve real-world problems and challenge expectations.”